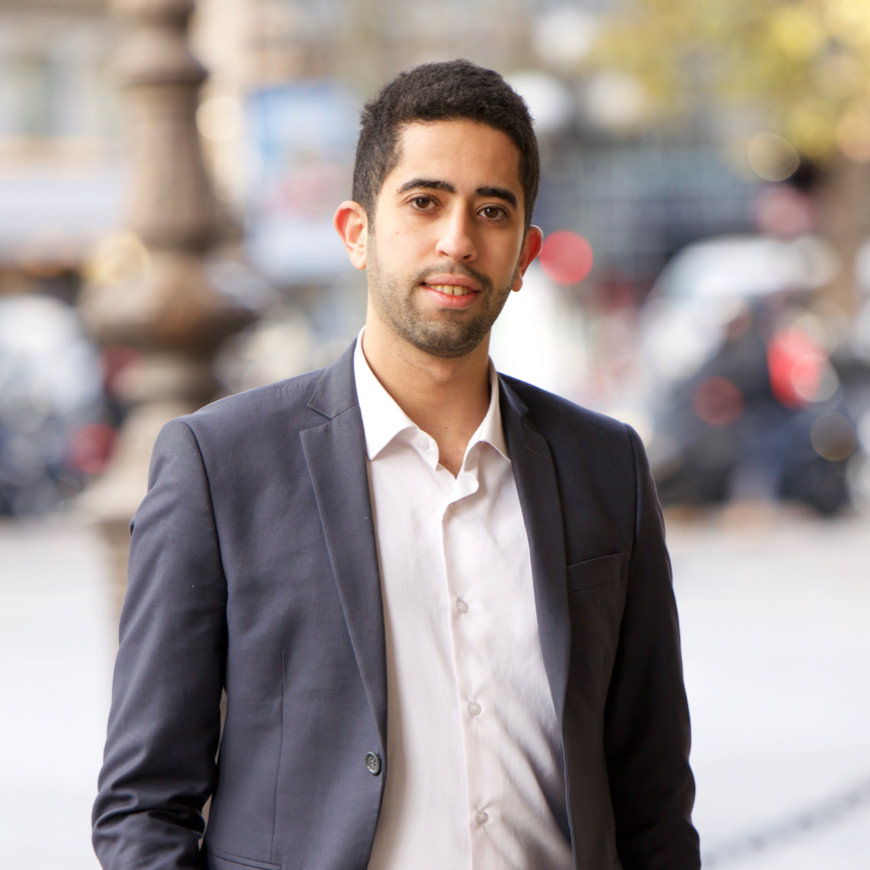 Anass is a graduate from the EM Lyon Business School. He began his career in management control at Blue Sea Hotels, a hotel chain based in Spain, where he took part in the operational management of some twenty hotels.

Anass then joined PricewaterhouseCoopers (PwC) Transaction Services, where he was involved in preparing due diligences as part of merger-acquisitions and fund-raising operations.

Throughout his career, Anass has taken part in ten sales, acquisitions, LBOs and fund-raising operations.