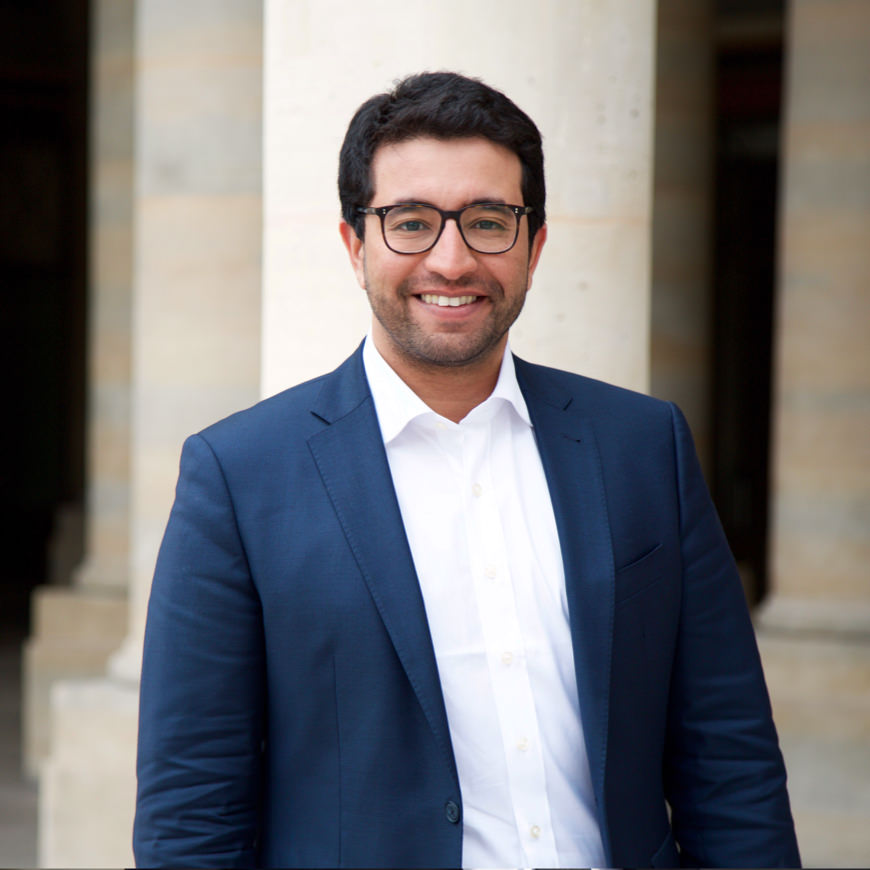 After graduating at the EDHEC Business School, Tarik began his career as an analyst within Clipperton Finance, a leading European investment bank dedicated to fund raising and M&A transactions. He then joined Alven Capital, a venture capital firm based in Paris. In 2010, Tarik joined Byran, Garnier & Co., an international independent investment bank dedicated to growth companies for more than five years where he took part in more than 15 fund-raising and M&A transactions.

Tarik then joined the family office of the Desjonquères family, Fadegest as head of acquisitions and financing.

Throughout his career, Tarik has been involved in more than 30 sell-side, buy-side and fundraising transactions in France and Europe.